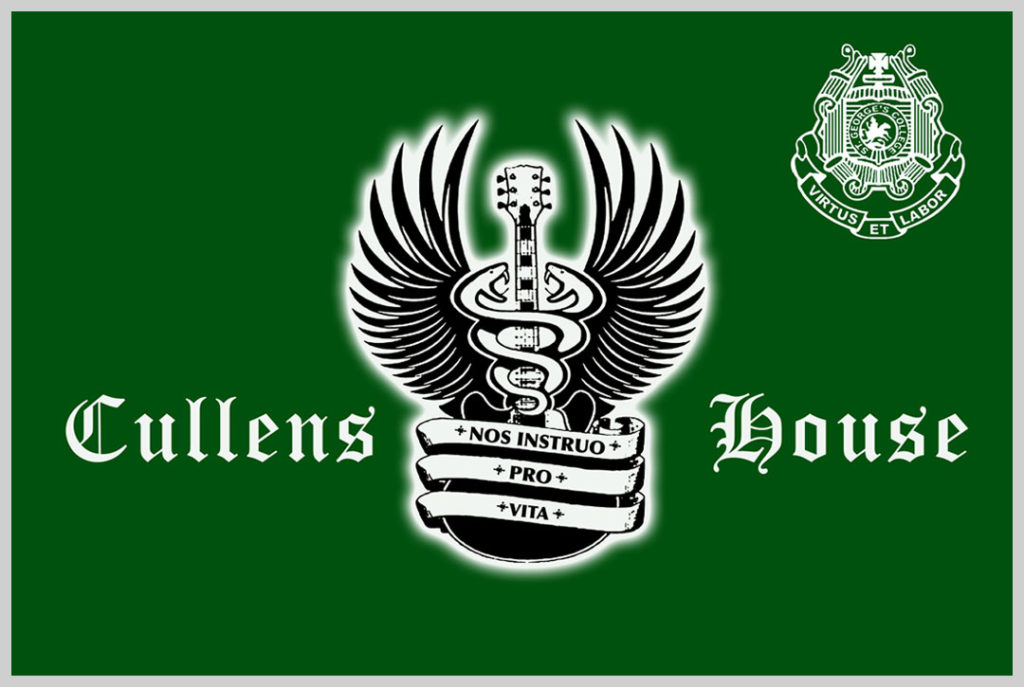 Named after Willie G. Cullen and his younger brother Ernie J. Cullen. Willie J. Cullen donned Indian colours when he was selected as a member of the county’s team for the 1928 Amsterdam Olympic Games after his provinces victory in the final of the National Hockey Championship at Calcutta.

Ernie J Cullen of Madras was a member of the all conquering Indian Hockey team which won the world championship for the third successive time at the 1936 Berlin Olympics. He had to be shifted from place to place and finally settled down in the pivotal position and rose to eminence as centre half back. He also scored a goal. Cullen was known for his excellent sportsmanship and gentlemanly behavior.

Michael Gateley did his schooling at St. Georges College. Mussoorie, where he distinguished himself in Hockey. In the Inter-Provincial Championships, he represented Punjab as outside-right forward. Playing for India in the Amsterdam Olympic Games in 1928. Gateley scored a goal against Austria in his very first match. The main features of Gateley’s play were dash, stick-work and anticipation. 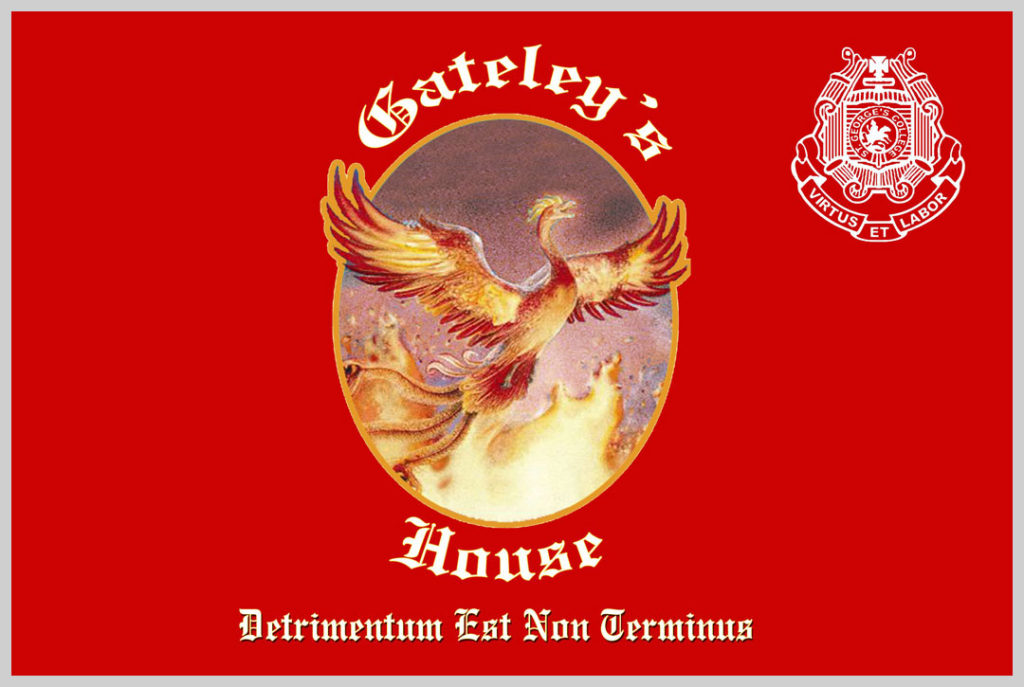 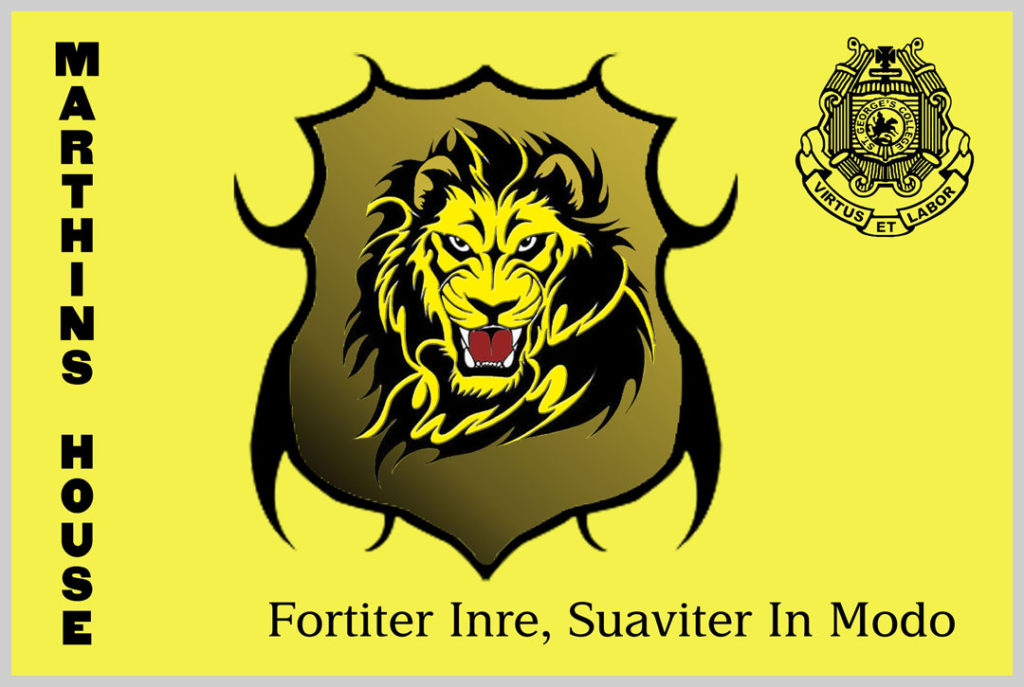 MOTTO: FORTITER IN RE, SUAVITER IN MODO

Educated at St. George’s College, Mussoorie, George Eric Marthins was the country’s top right inside forward during the 1920s. He was a member of the United Province(now Uttar Pradesh) team which won the National Hockey Championship in 1928.

Selected for Incha’s maiden entry into Olympic Hockey in 1928, he played all the matches during the Olympic Championships at Amsterdam. His combination with Dhyan Chand (centre forward) was deadly and no team could stop them. India won all its five matches without conceding a goal and lifted the world championship for the first time in its debut.

Educated at St. George’s College. Mussoorie. Carlyle Carrol Tapsell came into prominence as a sturdy and steady right full back of the Bengal-Nagpur Railway. He played for Bengal in 1932 in the Inter.Provincial Hockey Tournament and was also a member of the victorious Indian team at the 1936 Berlin Olympic Games.

Tapsell showed commendable spirit both on and off the field. Most of the brunt of the defense fell on him but he rose to the occasion admirably. He also scored. 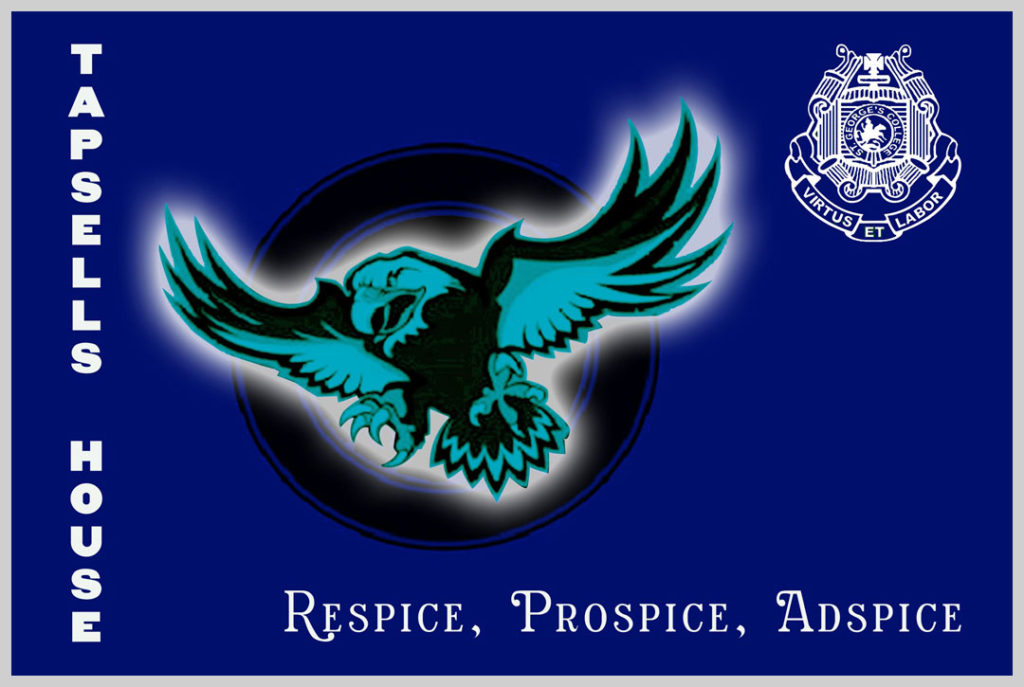