The school was founded in 1853 by the Capuchin Fathers who handed it over to the Society of the Reverend Brothers of St. Patrick (Ireland) in 1894 with Bro. Stapleton as its first principal.

While St. George’s College was founded in 1853, another school, St. Fidelis High School, was started in the same location in 1863. Initially, the Capuchin Fathers ran both schools with Father James Doogan as principal of both schools from 1873 till they were handed over to the Patrician Brothers in 1894. In 1948, St. Fidelis High School was amalgamated with St. George’s College. There still are old directional markings on the school campus pointing towards the old St. Fidelis. In the early 1900s, the then Principal, Bro. Haverty, levelled the top of the hill to create what is the Top Flat, the school’s largest playing field. 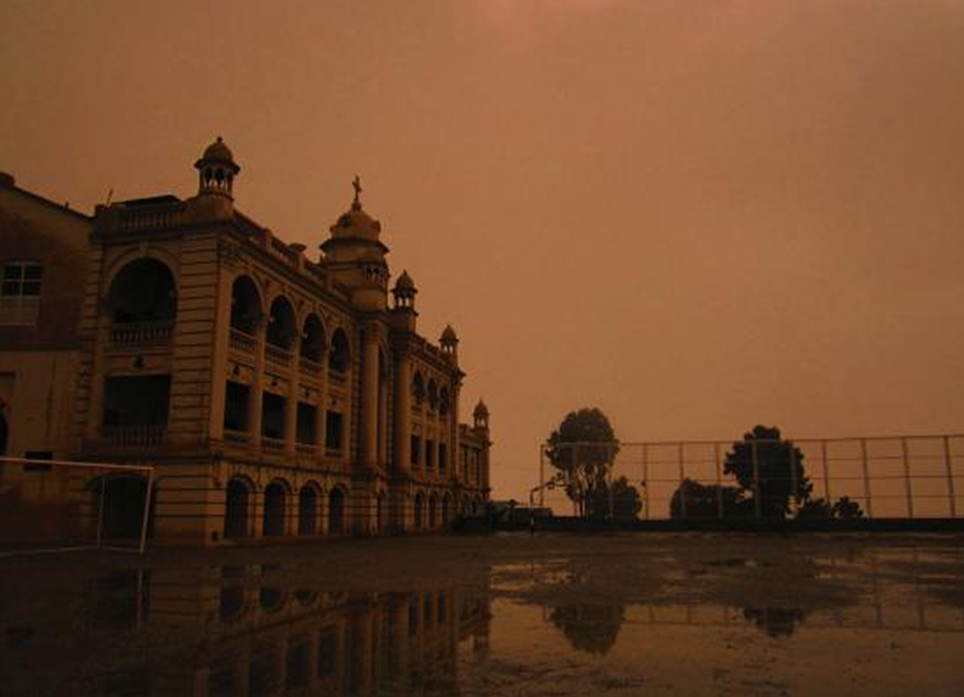 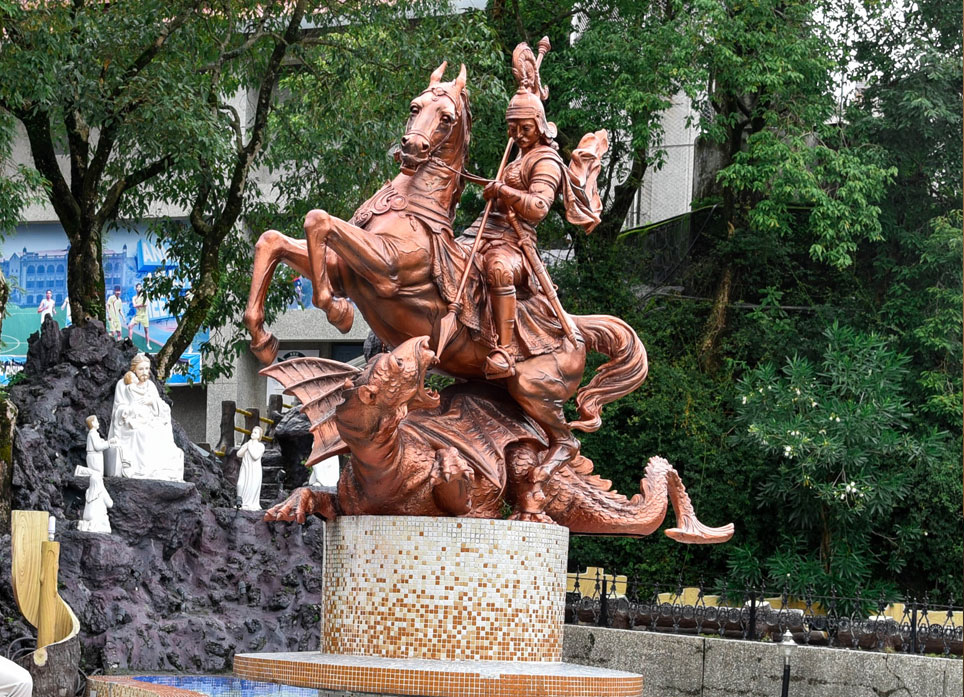 The Science labs were constructed in 1925 adjacent to the top flat. Across the field, the clock tower came up in 1936. The school acquired the Whytebank Castle and Brooklands Estate in 1939, and an auditorium was constructed in 1942.

The school is named after Saint George, the patron saint of England and a number of countries and cities around the world. The legend of Saint George slaying the dragon is known throughout the world, and forms the theme of the school’s emblem.

The grand clock tower of the school was built in 1936 and was the first clock tower in Mussoorie. It was installed by JB Joyce & Company, who imported the clock from England. The chimes, ringing every 15 minutes, would also help keep away the wild animals from the surrounding woods.

Under the guidance of then principal, Bro. J.C. Carroll, the school witnessed an unprecedented construction boom in the decade of the 1990s. The school saw the construction of a new indoor gymnasium, a well-stocked library, a multi-functional auditorium, and indoor heated swimming pool and upgraded a number of its old dormitories and class rooms. The vast alumni network of the school contributed substantial funds and donated material towards the construction.

The St. George’s College museum showcases the history of the school over the past 150 years. The museum also serves as an archive for preserving hundreds of old photographs, instruments, school records, yearbooks and furniture. The collection includes photographs from the 1870s, scientific instruments from the 1900s, and an old piano.