Standing majestically on a hill, a cut above the rest, overlooking a small Never Never Land called ‘Barlowganj’ is the 161 years old Manor House, where live the Manorites. The spark of inspiration, which was first ignited by Fr. Barry and the Capuchin Friars in the year 1853, has been sheltered and nurtured by the Patrician Brothers. Over these years, the school has grown and developed in leaps and bounds. The times are changing and so is St. George’s. The school is committed to providing the highest quality of education to its pupils using English as a tool. The thrust and the emphasis is the same but it has changed with the best in education and infrastructure.The school, an all-boys residential and non-residential institution, spreading over 400 acres of land. Since its inception, St. George’s College has helped shape our country. It was opened in a cottage known as Manor House – the name by which the Campus is still known. 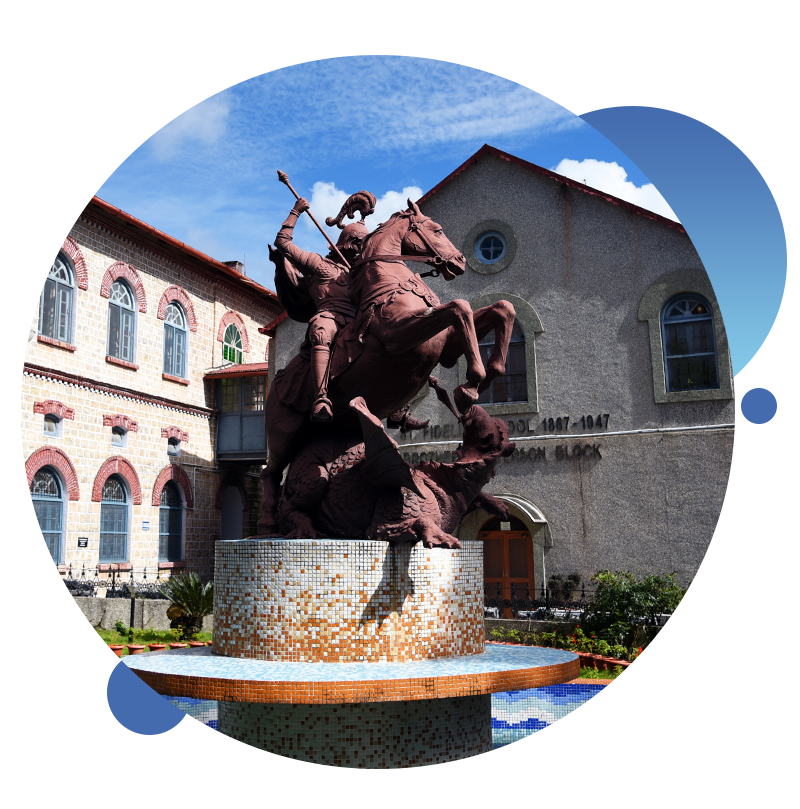 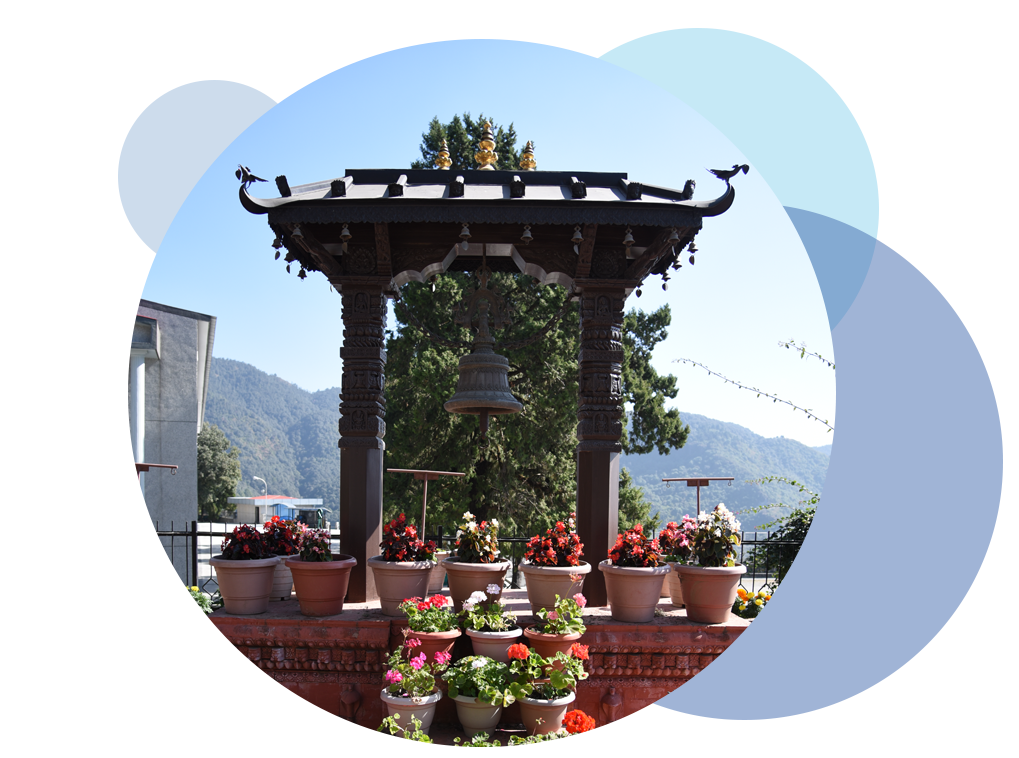 It is but one huge joint family of students from all over the globe, and from a wide spectrum of faiths, ethnicities, and world views. The school has produced a rich array of illustrious Alumni who have served our motherland India and abroad and brought glory and fame to Manor House.We are proud of these great men who gained their initial spark of inspiration and values from their Alma Mater and continued to spread the flame of love and service.